Marie Kondo’s KonMari Method: How “Japanese” is her tidying up?

You may have heard of Marie Kondo. She is a Japanese “Tidying Consultant” who helps people declutter their belongings using the so-called KonMari method. According to Kondo’s personally-run official blog site, she first demonstrated an interest in tidying when she was as young as five years old. Then, when she reached the age of fifteen, she started studying tidying methods and became a professional consultant when she was nineteen. Her first book was published in 2011 in Japan, becoming a bestseller.

The Nippon TV (NTV) network even created a TV drama series based on her life experiences. Her books have now been translated into many languages and are available in more than eighty countries across the world, with more than ten million copies having been sold. In 2015, she was named one of the “most influential people” by Time magazine, along with the only other representative of Japan, author Haruki Murakami.

The KonMari method refers to Kondo’s original tidying method, which guides people on how to organise their living space. What you do with this KonMari method is to hold each item you own and ask yourself whether or not it sparks joy. If it does spark joy, you keep it, if not, then you are invited to thank the item for its service, and get rid of it. Her popularity accelerated in the West after Netflix started streaming her series, “Tidying Up with Marie Kondo.”

The UK is no exception to her enormous social influence, as she has impacted people’s lives across the world. According to a BBC article, many charity shops are saying they are overwhelmed by the sheer amount of donations received and this might be as a result of KonMari method effect. This speculation is backed up not only by the increase in donations but also because the clothes arrive pre-folded in an identical way, in Marie Kondo’s “signature fold.” style.

So is Kondo’s tidying method really related to Japanese culture?

One can say this is symptomatic of Japan, because generally Japanese homes are quite tiny with many people living in apartments, and people are forced to declutter. This means that they naturally learn how to organise their possessions in order to save space. But it is also true that there are many Japanese people who do not know how to organise their belongings.

Margaret Dilloway writes in her Huffington Post article that western audiences watching Marie Kondo’s Netflix show do not see what the “KonMari method” really is, and claims it is part of the Shinto tradition. Although it can be said that Japan’s major religions are Buddhism, Shinto or perhaps a mixture of both, the vast majority of Japanese people do not consider themselves to be religious.

Japanese people may sometimes engage in ceremonies that have religious roots or visit Shinto shrines/Buddhist temples during special occasions, but these tend to be something that is rather embedded in Japanese culture and customs. It is similar to how British people may, in theory, be Christian but don’t necessarily go to church except on Christmas Eve, or the act of exchanging Christmas presents with friends and family.

This is not to say that being religious is inauthentic among Japanese. After all, seeking authenticity in one’s culture is an abstract idea. It is up to each individual how they perceive Marie Kondo’s show. Viewing it as part of Japanese Shinto tradition is certainly one way to do so. Moreover, this is also not to assert that Marie Kondo herself is one of those “average” Japanese people who find themselves to be secular.

Perhaps Marie Kondo does have a Shinto-based faith and as a result may consciously incorporate Shinto traditions into her method. In fact, in a TV documentary show called “Jounetsu Tairiku” (2015), Marie Kondo goes to a Shinto shrine to pray and mentions she has always liked visiting them since she was young.

Has the KonMari method changed for the western market?

Regardless of whether Kondo is really keeping Shinto traditions in mind or not, we might also want to consider the possibility that she is capitalising on what is deemed to be “Japanese tradition” by the west.

For example, when she enters a household she is due to give consultation to, she makes a point to first “greet the house”. This involves sitting on the floor (in a typically “Japanese” way, with both legs folded underneath herself), closing her eyes, touching the floor and meditating. Interestingly, this is not the same greeting she performed on Japanese TV shows, at least when she first attracted a wider audience and a couple of years ago when her popularity in Japan was at its peak.

This encourages speculation that her spiritual performance of “greeting the house” may have been designed especially for western audiences with their curiosities around Japanese culture. Be it “spiritual”, “mindful” or even “Zen”, these concepts are what the western market tends to accept as being “Japanese” (or simply “Asian”). They are not, however, necessarily practiced by most Japanese people in their everyday lives.

In this respect, whether or not the KonMari method has a direct association with Shinto tradition, the assertion that “White, Western Audiences Don’t Understand About Marie Kondo’s ‘Tidying Up’” might also be coming from a decidedly “White, Western” perspective. It doesn’t take into the account the possibility that the show’s spiritual aspect is something that Japanese themselves are deliberately promoting to appeal within western markets.

What does the style of the KonMari method mean for Western brands in Japan?

When branding themselves to succeed in western markets, Japanese companies often focus on what western audiences typically would think of of as being typically “Japanese” (think samurai, cherry blossoms, and green tea for example). Now, try and imagine what this example would look like if it were reversed. How can a western brand appeal to Japanese audiences, whilst still retaining its core identity as a foreign presence?

This is certainly a challenge that many companies face in Japan, but having access to in-depth audience insights can really help to align overall branding, campaigns and product development with what matters in the Japanese market. Understanding all the nuances that motivate locals to shift from the product exposure stage through to purchase intent, and ultimately towards a sale is going to be important.

Top 5 Japan Cultural Insights That Your Business Needs To Succeed
The success of Jameson whiskey in Japan: Far from on the rocks 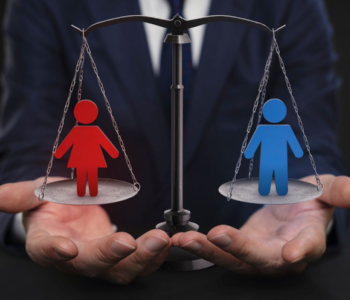 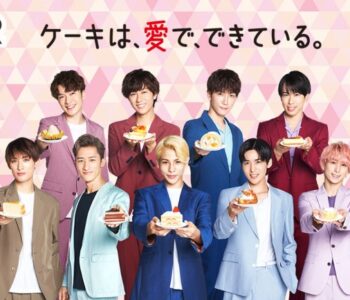 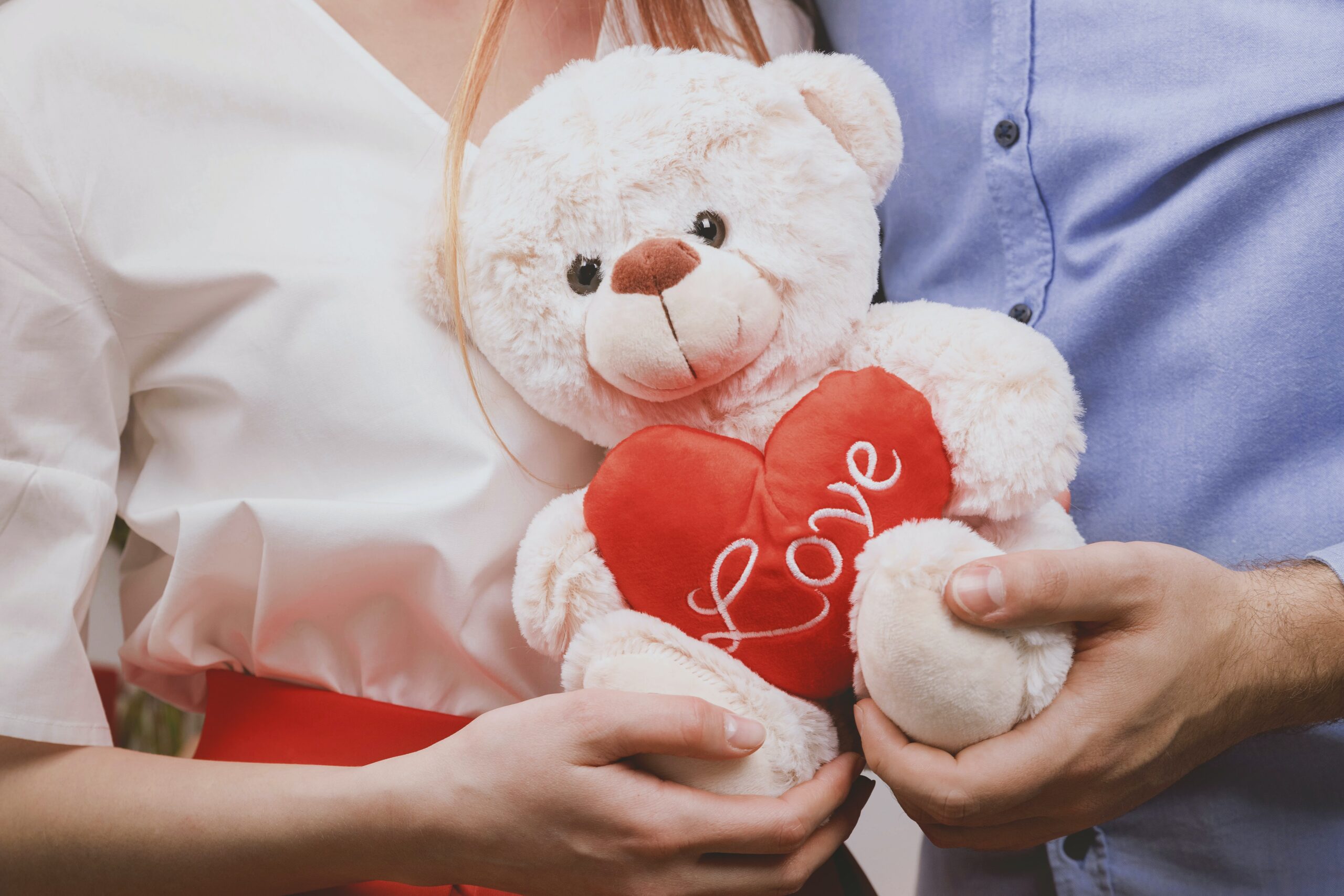