The success of Jameson whiskey in Japan: Far from on the rocks

This article looks at the development of whiskey in Japan, using Jameson Irish Whiskey as a case study.

Contents
I. What’s the impact on global whiskey brands?
II. Going East: the obstacles faced by global food and drink brands
III. How Jameson’s tweaked its product for Japan
IV. A taste of whiskey in Japan
V. Jameson Whiskey in Japan: localised packaging
VI. The potential risks and rewards of marketing whiskey in Japan

Before we talk about Jameson’s whiskey in Japan, let’s talk about the context surrounding the development of whiskey in Japan. In one of the largest trade deals in history, the EU-Japan Economic Partnership Agreement that came into force on February 1 2019 presents a wealth of opportunities for global trade. Tokyoesque insights reveal that the new trade agreement will account for one quarter of the world’s GDP. The deal will aid intercontinental trade by reducing lobbies on machinery parts and food products. Initially, the deal will abolish €1 billion in tariffs on European imports (94%). The European Commission has stated that, in the long-term, it plans to phase out virtually all fees, in a bid to “stand against protectionism”.

During a speech on 2019 trade trends, European Commissioner for Trade Cecilia Malmström cited “language, customs and marketing” as some of the biggest challenges for global trade. While these intercontinental trade deals may facilitate commerce financially, marketers are still up against the mammoth task of localising their brand.

Where global whiskey brands are concerned, the agreement has an immediate consequence. From now on, all Irish whiskey products will see their “geographical indication” protected. Specifically, this means that only whiskey produced in Ireland with a technical certification can be sold under the description of ‘Irish whiskey’.

Head of the Irish Whiskey Association William Lavelle says that the move will help to combat counterfeit whiskey production in Japan, helping to “protect the high standards that are the hallmark of Irish whiskey”.

So how exactly does a product, for which provenance is held in the highest regard, succeed in culturally disparate Japan?

Whiskey may have taken off in Japan in recent years, but historically, it has not always been so easy. While Irish whiskey can date back as far as 1000 AD, in Japan, the first Japanese distillery did not open its doors until 1923.

Inbound tourism figures also suggest that marketers must do more to drum up Japanese interest. In its 2017 Irish Whiskey Tourism Strategy, the Irish Whiskey Association stated that:

Though Irish whiskey is sold to 136 countries currently, there is clearly a discrepancy between trying and testing the product on native soil, and purchasing it internationally. These figures present an interesting quandary for Irish marketers: is it better to try to sell the product based on the authentic, world class ‘Irish whiskey distillery experience’, or should they try to adjust their branding to better accommodate new markets?

How Jameson’s tweaked its product for Japan

Whiskey sales in Japan have, hearteningly, been on the increase in recent years — there was even a shortage reported in May 2018. Furthermore, our research shows that, in 2017, sales grew by 15.7% to almost half a million bottles. Up until recently, Jameson more or less monopolised these sales, with 6 million cases sold worldwide by Irish Distillers Pernod Ricard, who bottle the brand.

Specifically, Jameson recorded an 11.3% increase in sales in 2017. International Marketing Director of Irish Distillers, Simon Fay, attributes this to Jameson’s mass-audience appeal, appealing to consumers’ discerning tastes. Indeed, with the new geographical indication protection on Irish whiskeys, Jameson is unlikely to move away from its proud Irish recipe any time soon.

A taste of whiskey in Japan

Such dedication to maintaining its roots is evident in Jameson’s foray into “Japanified” whiskey. In an almost over-elaborate process, the Jameson Caskmates Tokyo Edition, released in June 2018, involves transporting the blend back and forth across continents to finalise the product.

Made in collaboration with Japanese brewery DevilCraft, Caskmates starts with an ageing process in Ireland. The same cask is then transported to Japan, wherein two DevilCraft beers are rested: the “Imperial Stout” and “Imperial Rye Brown Ale”. These barrels are then returned to Ireland for a further 10 months’ ageing, before everything is blended, bottled and sent to Tokyo for distribution. With an authentic blend of Irish history and Japanese innovation, the process typifies the “mass-audience appeal”.

“I think this is because Japanese consumers are always looking for new opportunities, new trends. There’s a lot of trendsetting, a lot of creativity here. It’s a very sophisticated country.”

Given the relative freshness of this product, and Jameson’s decision to distribute it in bars and restaurants only, time will tell if the Tokyo Edition is a success. What we can conclude through thorough Tokyoesque insights into the Japanese market, that no product can be launched in Japan without the implementation of a meticulous strategy.

Of course, innovation goes hand in hand with experimentation, and in cases where Jameson has chosen not to change its famous blend, instead it has focused on Japanified branding. The second of Jameson’s “Japan-only” whiskey was released by the brand in August 2018 as the “Jameson Japan Limited Bottle”. Designed by Japanese artist Yu Suda, who has built a cult following and has worked with global brands such as Nike, the product contains the same classic Jameson blend.

This time around, however, the label features a Japanese cartoon figure wearing an ichimonji gasa. This traditional dress is combined with the Jameson coat of arms, symbolising not only the whiskey’s Irish roots, but also the start of a new chapter in Japan. Again, it is too soon to tell how this will be received by Japanese consumers, but it shows that even a brand as globally recognised as Jameson’s still needs to make efforts to adapt within the Japanese market.

The potential risks and rewards of marketing whiskey in Japan

Jameson’s marketing efforts within Japan come at a time of immense growth in the Irish whiskey market. The brand is currently on course for 12 million sales worldwide by 2020, while Irish whiskey was the fastest growing spirits category between 2009 and 2014, with an annual growth rate of 10%. Though the success of Irish whiskey in Japan has been relatively slow until recently, our research shows that Japan now represents the largest market for Irish whiskey in Asia.

Likewise, however, research is critical when taking products to market in Japan. According to the Irish Food Board’s Export Performance and Prospects Report, for example, 2019 will bring about myriad challenges for whiskey exports, including regulatory restrictions on advertising, labelling and minimum pricing. Only with an air-tight strategy; that takes into consideration product forecasting, cultural attitudes and legislation; can marketers reap the countless rewards available within the Japanese market.

If you’d like to be featured on the Tokyoesque blog, either in the form of an interview or by writing a guest article related to the Japanese market, please get in touch.

Marie Kondo’s KonMari Method: How “Japanese” is her tidying up?
Keen to unlock higher achievements in the Japanese e-sports market? 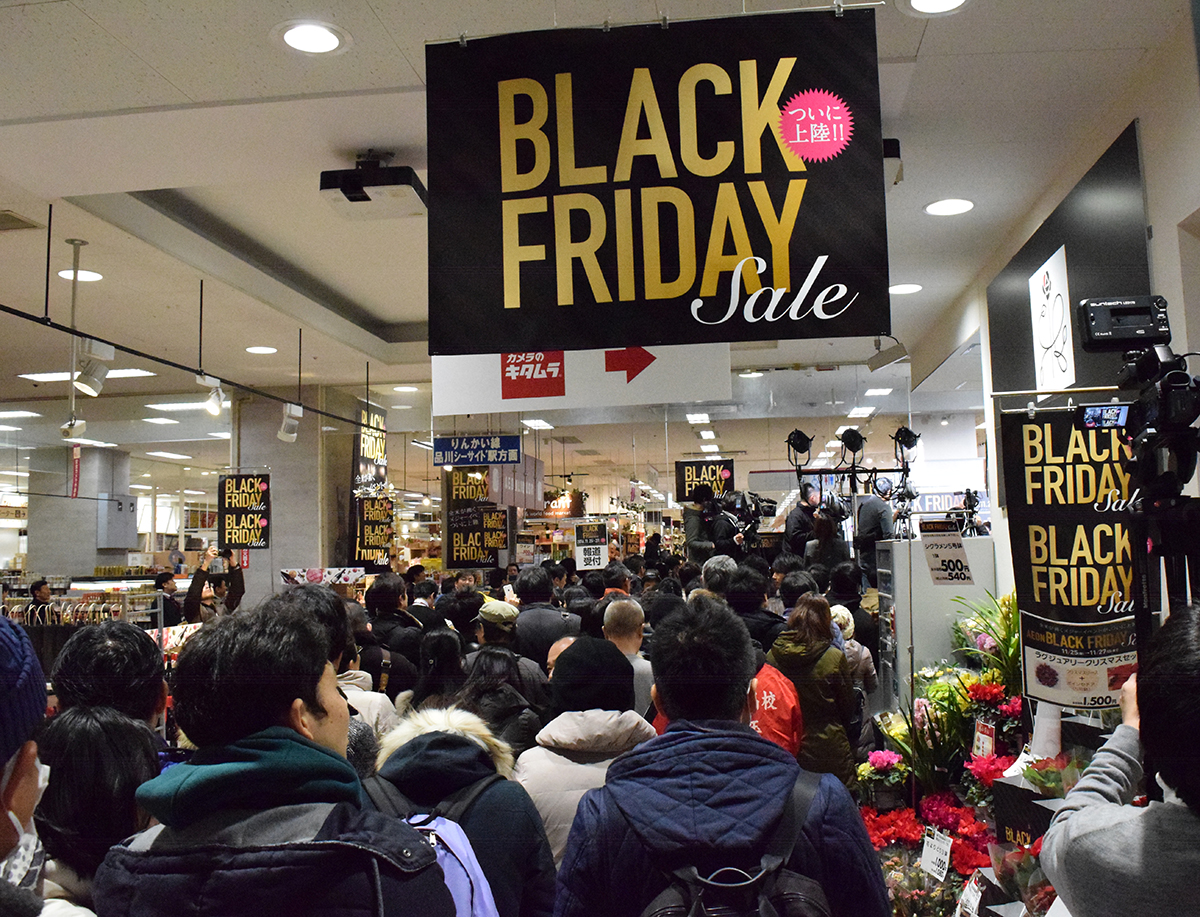 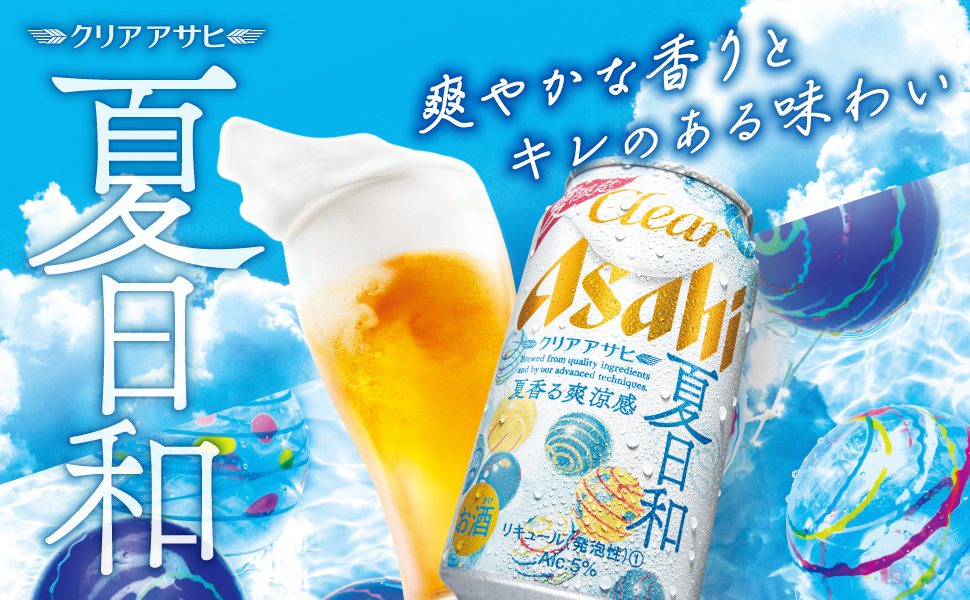 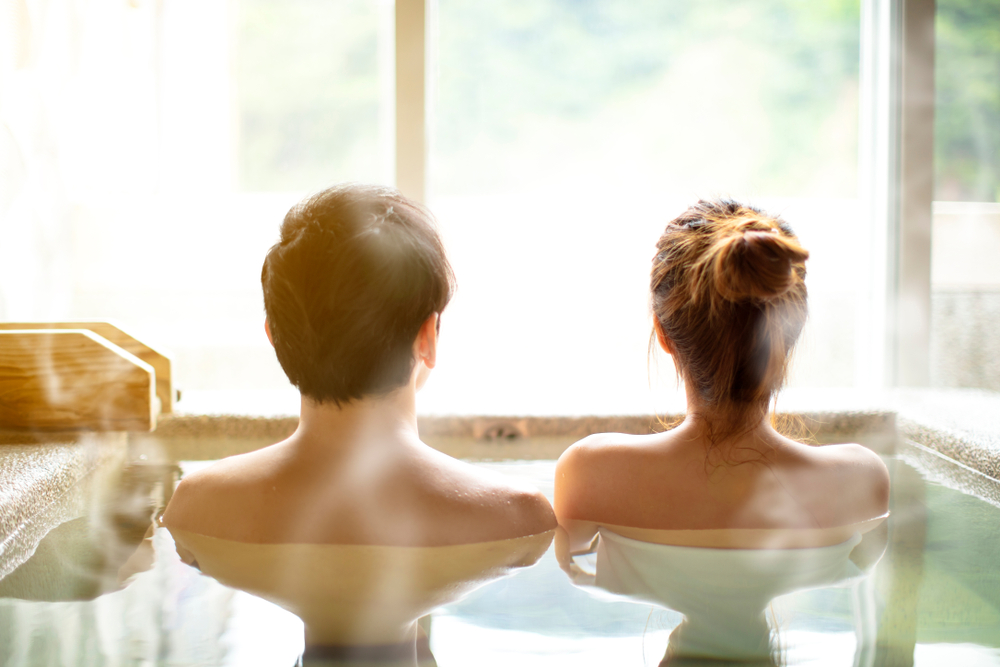