This week, we take a look at Japan’s pet sector, exploring the bigger picture as well as honing in on some of the key trends driving this sector, which is currently worth around ¥1.6 trillion JPY and remaining steady, with no real decline or increase in growth.

According to Statista, 73% of Japanese consumers are not pet owners. This is largely due to the sheer number of people renting accommodation as opposed to purchasing and many landlords don’t allow pets in apartments.

Dogs and cats are the most popular types of pet among Japanese and in 2019, they had an ownership share of 11.5% and 10.1% respectively. Today, there are approximately 20 million cats and dogs being kept as pets in Japan. A large number of cats tend to remain indoors as a result of their owners living in apartments with no garden space to roam around in. This means that many products designed to make the home as pet-friendly as possible.

Japan’s pet market is rather mature, as is the case with the human population in Japan. With healthcare options being very high quality and easily accessible, pets tend to live longer. Japanese tend to treat their pets as fully-fledged members of the family, with 68% of dog owners often spending in excess of ¥3,000 JPY ($27 USD) on grooming sessions every month. There is a strong desire to keep dogs’ coats looking shiny, preened and ‘cute’.

What are the main trends in Japan’s pet sector right now?

As owners want to give their pets the very best healthy food, organic options are becoming an increasingly popular choice. This includes dietary considerations such as vegetarian and plant-based, but these still aren’t so commercially prominent. Rather than local Japanese brands, the organic sub-sector is saturated with many different foreign names, such as Plaiaden (Germany), Argyle Dishes (Australia), and Petcurean (Canada) among others. A similar trend exists in terms of human consumables such as organic personal care goods and ingredients.

On the other side of the coin is the inherent desire to pamper pets by offering them a more ‘Premium’ experience when it comes to food. Many items and brand names within this space feature the words ‘deli’ or ‘gourmet’ which helps to connote a sense of luxury. One prime example of this is the concept of so-called ‘dry gourmet’ put forward through ‘Gin no Spoon’s’ ‘3-Star Gourmet’ series. The packaging and overall branding is meant to evoke a sense that this is essentially Michelin-starred cuisine for cats. Crispy biscuits are topped with an indulgent creamy ‘sauce’.

According to research conducted by the Pet Food Association of Japan, 45% of cat owners put dry food down for their cats at least 90% of the time as a daily main meal.

With many of Japan’s pets living longer, there’s a growing emphasis on promoting a range of products targeting the ageing population. Key brands in this space are; Supremo, Greenies (both managed by Mars Japan), and Natural Choice.

Japanese consumers have moved much more towards a love of experiences over ‘things’, and making pleasant memories with pets is certainly no exception to this trend.

Ubud no Mori pet retreat in Izu prefecture is a solid example of how many dog owners like to spend time with and indulge their pets in luxury. The branding builds on Ubud in Bali, which is known as being a quiet mountain resort. Here, visitors are wholly encouraged to nurture the bond with their dog. The facility also features a variety of dog-friendly apparatus such as hurdles, gazebos and hammocks to play and relax together. There’s a grooming centre with five different types of shampoos and conditioners to give dogs that special VIP beauty treatment. In true Japanese style, there’s also a hot spring for owners to enjoy with their dogs.

First and foremost, Unicharm has a leading presence in Japan’s personal care sector, responsible for producing a wide range of goods, including sanitary towels and diapers under the Center-in, Sofy, and Moony brands respectively. The company also runs a number of pet care offerings for cats and dogs, including the Aiken Genki brand of dog food.

As well as pet food, Unicharm manages a brand of specialty dog diapers called ‘Mannerwear’, a range designed for all genders and sizes to make it more acceptable for owners to be out for many hours with their dog. Although there are a number of smaller manufacturers selling dog diapers, there is only one other major competitor to Mannerwear— ‘Zuttone’ by Petio.

Still, Unicharm have placed themselves in a more Premium space by increasing the perceived level of comfort, while Petio’s Zuttone specifically targets older dogs.

For cats, there’s a focus on combating the undesirable smells that emanate from litter trays kept in small living spaces with the Deo Toilet range.

Unicharm Pet’s ‘Gran Deli’ aligns itself with the Premium trend, firstly by including the word ‘deli’ as mentioned earlier, which gives the products a sense of being indulgent and luxurious. Secondly, there’s a catchy song being sung throughout the commercial (which is purposely similar to ‘Hi-ho’ from Disney’s Snow White). This helps to cement the brand name in the mind of the consumer and adds a ‘cute’ touch to it alongside what look like home videos of small dogs enjoying their Gran Deli meals.

Being a global brand, Mars Japan distributes a number of well-known names such as Whiskas (known locally as ‘Kal Kan’ in Japan), Pedigree and iams. Each of these brands presents a different focal point in terms of how they generate appeal among pet owners.

For instance, Kal Kan’s more recent advertising largely centres on kitten care rather than senior cats. In a Summer 2019 commercial, we see an owner playing with her kitten as it hides inside various Kal Kan purple objects such as a hat, an empty crisps tube, and a tissue holder—resembling a UFO. Though not the defining feature, there’s also a brief description of the primary nutritional benefits of the food, shown in bright and distinctive colouring. As with Unicharm’s Gran Deli example, there is also a catchy song accompanying the visuals. This is a common trope not only for pet commercials, but used when promoting a wide range of products for Japanese audiences.

On the other hand, the Japanese Pedigree website is positioned very simply for local consumers. It only features three categories; ‘Dry’, ‘Wet’, and ‘Oral Care’ and a lot of empty space. There’s certainly more content to look at on the UK website compared with the Japanese one.

The localised version takes a much more basic approach to delivering information, only giving visitors the option to browse through the product selection. The items are also categorised differently in each case, and the Japanese version features more visual illustrations of what’s in the products and how they benefit dogs (especially for the Oral Care options like ‘DentaX’), while the UK equivalent simply describes the effect with words. The Japanese site enables consumers to see detailed, scientific, information about products at an earlier stage, whereas on the UK site, it’s necessary to open a single-page PDF file in order to view this.

Plaïaden is a German pet food brand specialising in using high quality organic ingredients cultivated in Bavaria and prepared according to Japanese recipes. So there’s already an inherent synergy between two cultures, which helps to give the brand a stronger appeal. The meeting point between tradition and modernity that is so prevalent in Japan, is used here as a key concept. Plaïaden has a localised Japanese website that goes into great detail about the history, process and unique aspects of the brand. It also features a ‘voice of the customer’ section in which owners are interviewed about their lifestyle with their pets. This is often an effective way to build trust and familiarity between a foreign brand and Japanese consumers.

We run a foreign pet brand. What do I need to focus on for the Japanese market?

First and foremost, do your research. We can’t emphasise this piece of advice enough.

Without knowing the pain points, concerns and desires of your target consumer group, it’s likely going to be a tough sell. It’s important to know what needs to be shown on packaging as this can make a huge difference to how Japanese consumers ultimately view the brand.

We advise focusing on addressing the product’s quality rather than the price, otherwise you’ll be competing against other brands trying to deliver the same ‘great value’ message. There’s merit in expressing how the brand will ensure the long-term health and happiness of pets in some way. Quality differentiates a brand more, so think about what makes your products unique that will enable it to stand out among what’s already available.

Look at the various types of retail spaces the products would be sold in (convenience stores, speciality pet shops, outlet malls, e-commerce, etc.) and consider which would be your primary target. Trade shows are also a great way to network with professionals and distributors working in Japan’s pet sector. Arrange a visit to Japan’s leading pet-related expo INTERPETS for more information.

Finally, highlight the place of manufacture in marketing materials and on packaging. Items that specifically emphasise the fact that they are from, say, France or Germany, tend to be more attractive to Japanese consumers. Though important, don’t just communicate the what, communicate the where from as well.

When it comes to communications around dog products in particular, you should bear in mind that the vast majority of Japanese owners keep smaller dog breeds such as Maltese, Chihuahuas, and Yorkshire Terriers. Of course, larger dogs such as Shiba Inu can have positive associations too, but in order to appeal to as broad a consumer base as possible, consider showing visuals of small dogs on packaging and in commercials.

Feel free to contact us to see how we can help you develop your brand presence in Japan, whether in Japan’s pet sector or elsewhere.

Convenience Stores in Japan: Ubiquitous and Under Reform
Sharing the Love: Valentines Day in Japan 2020 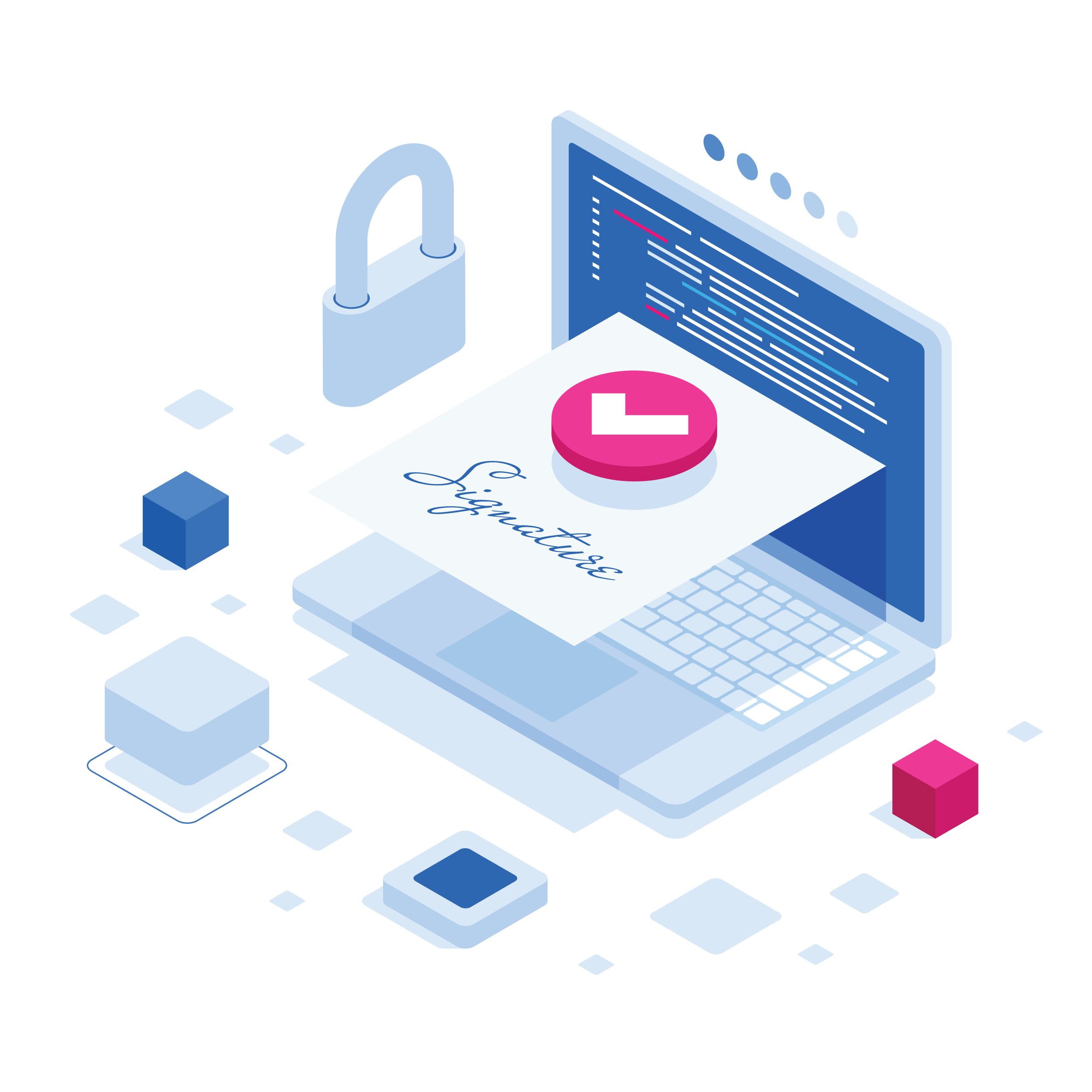 The Rise of Digital Signing Services in Japan 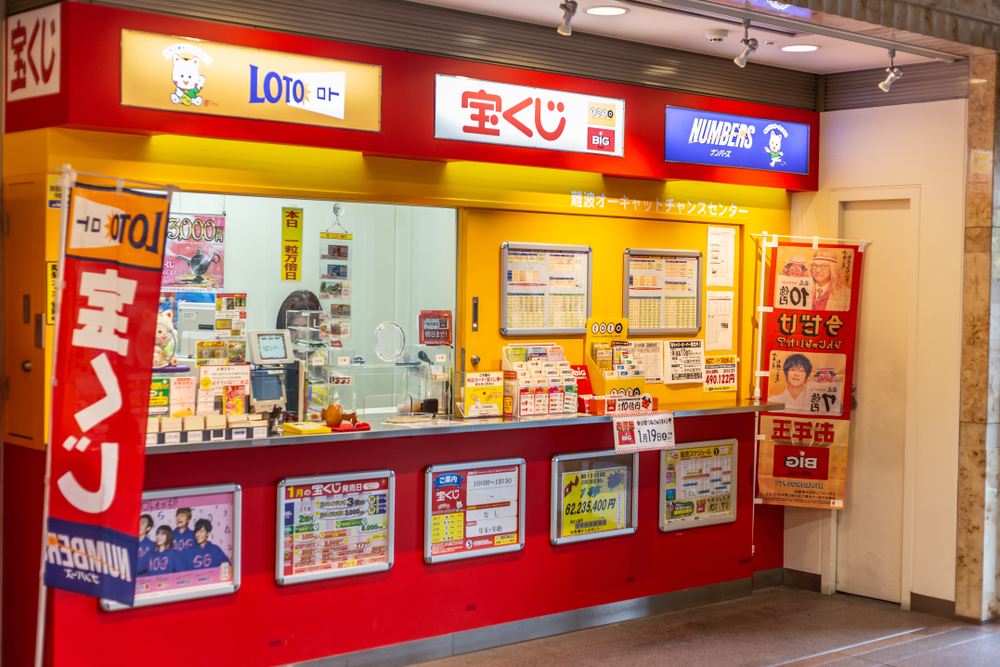 Gaming & the Japan Online Casino Market: Betting on Globalisation in 2020 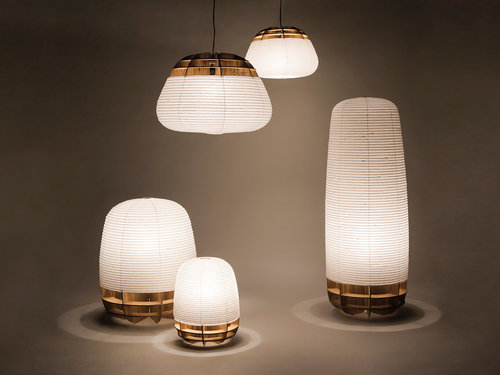 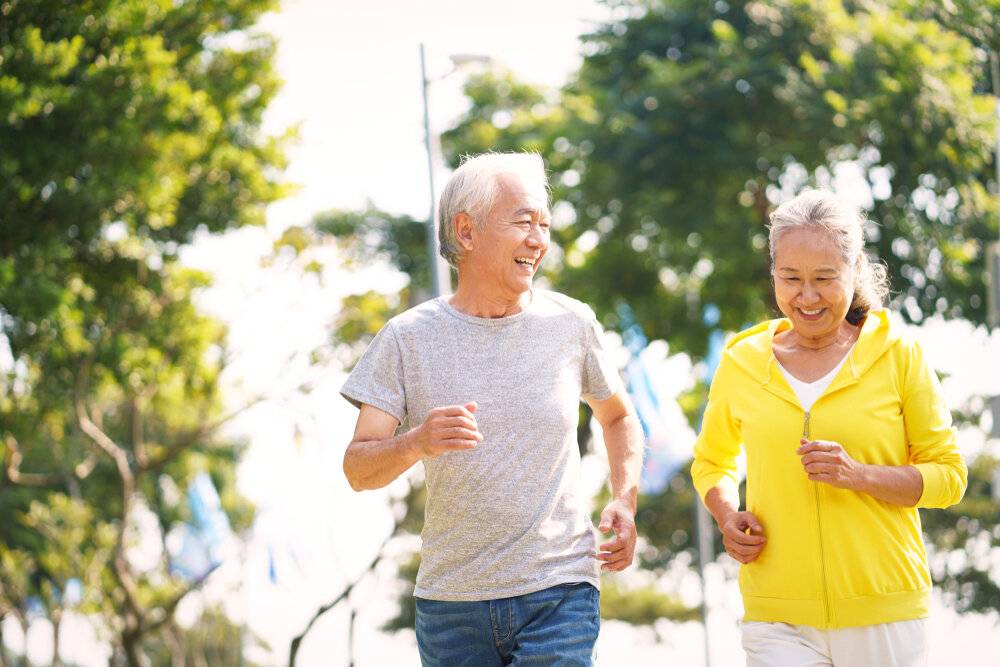 Change from Crisis? The Reaction to Coronavirus in Japan